In April 2013, IIAS became a public interest incorporated foundation—a change that called for increased efforts to listen to the voice of society and carry out activities that are publicly beneficial in the eyes of the society. This led to the establishment of IIAS Strategic Committee (ISC), which aimed to help us recall our origin, put our fundamental philosophy and core identity into practice, develop a medium- to long-term masterplan that would allow us to continue to meet our responsibility to the society, as well as to lay foundations for doing these. The ISC worked to develop a clear masterplan by identifying and interpreting the changes in society and creating our own strategic business model that was built around IIAS researches and designed to help actively bring our research results to the society. 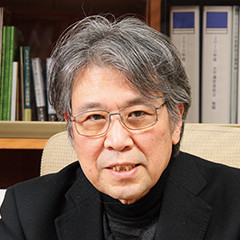 Professor emeritus, The University of Tokyo and International Christian University 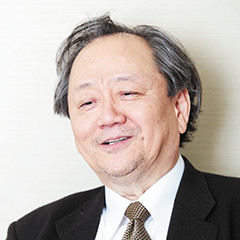 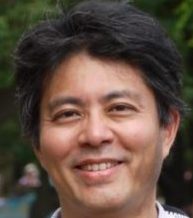 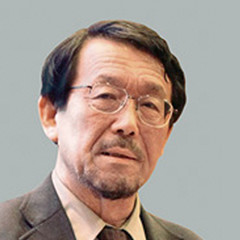 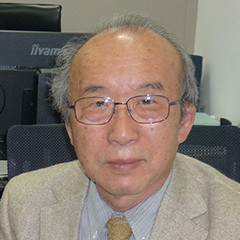 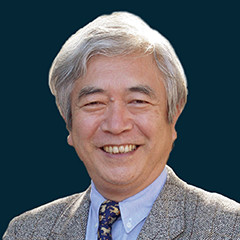 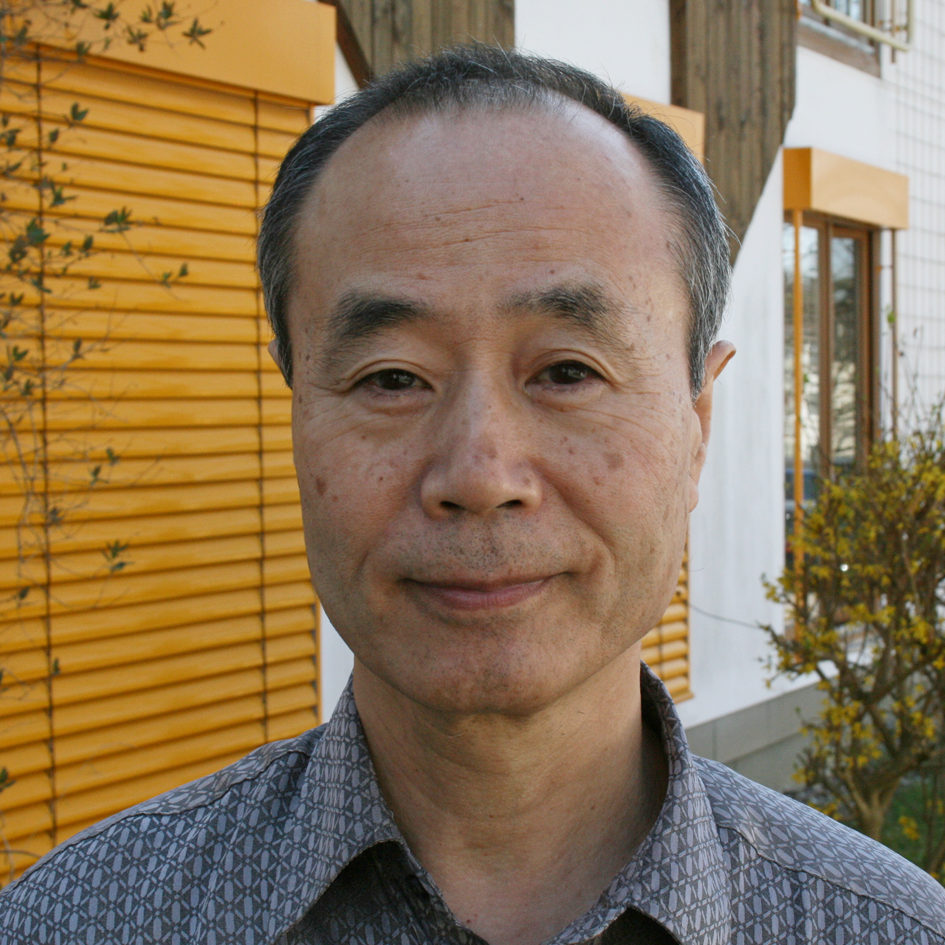 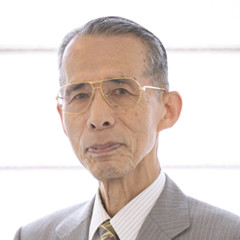 Senior advisor at Research Center for Science Systems, Japan Society for the Promotion of Science

Professor emeritus, the University of Tokyo and International Christian University

We are presenting this report not only to parties involved with IIAS but also to the general public in order to gain opinions, incorporate such opinions into discussions at the working groups established at IIAS, and enrich the discussion.
We hope that this report serves as a guideline when considering the future of humanity on this planet with its finite resources. 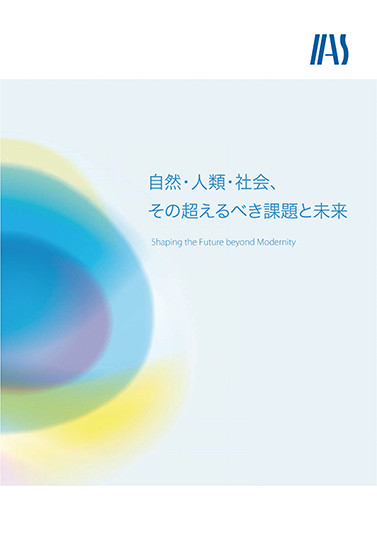 Final Report of the First Period,ISC